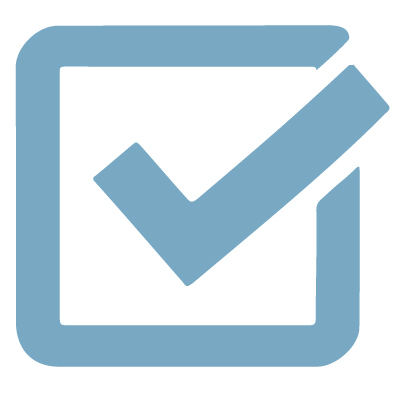 “NCAAT in Action’s endorsement this year not only reflects the growing representation of Asian Americans, particularly with Kamala Harris in the running for Vice President, but also the growing electoral power of Asian American voters in the state,” NCAAT in Action Executive Director Chavi Khanna Koneru said. “While our community is not a monolith in how we cast our individual ballots, Asian American voters have the potential to make a difference in a number of races in this swing state for the 2020 Elections.”

“Our diversity is and always has been the defining strength of our nation; in each generation, our spirit and our ambitions have been renewed by wave after wave of immigrants seeking out the American dream. I was proud to serve as Vice President in the most diverse administration in United States history, working with President Obama to expand opportunity through the reestablished White House Initiative on Asian Americans and Pacific Islanders; secure health insurance for two million AAPIs through the Affordable Care Act; protect thousands of AAPI DREAMers growing up in America; provide long-overdue compensation to Filipino veterans of World War II; and appoint more AAPI judges to the bench than all prior administrations combined. I look forward to furthering that progress as President — and to ensuring that our White House and federal government once again reflect the full diversity of the AAPI community and our country as a whole.” — Biden statement for APAHM 2020

Former Vice President Biden has committed to reverse a host of harmful policies from the Trump administration, including harsh restrictions placed on asylum seekers and refugees, the public charge rule, discriminatory travel bans (the “Muslim bans”), and the rescinding of temporary protective status for many vulnerable populations. Biden has also committed to address language barriers for Asian Americans, immigrant, and foreign-born populations who may be limited English proficient, particularly in regards to access to healthcare, public education, and other government services. He will advocate for access to a fairer democracy by addressing barriers to the vote and addressing voter suppression through support of policies like automatic voter registration and same-day voter registration. Biden has also committed to prioritize addressing hate crimes that have been on the rise and have been increasingly targeting Asian American communities, including Sikh, Hindu, and Muslim Americans in a post 9-11 world, as well as an increased uptick in hate crimes through the current administration’s racialization of COVID-19.

For these reasons and more, NCAAT in Action is proud to endorse a progressive ticket for the Presidential race that will uplift Asian Americans statewide and across the country.

Details of NCAAT in Action’s endorsement can be found at https://ncaatinaction.org/endorsements.

NCAAT in Action is committed to supporting equity and justice for all by building political power among AAPIs (Asian American Pacific Islanders) and allies in North Carolina through voter education, progressive advocacy, and leadership development.